taxology@taxology.ru
Taxology Lawyers Win Two Supreme Court Cases in One Day
12 September 2018
On 12 September 2018 the Economic Disputes Panel of the Supreme Court has considered two tax disputes. In both cases, the taxpayers' interests were represented by Taxology lawyers.
In the first dispute, the matter at issue was the application of the 0% income tax rate by medical, educational and other socially significant organisations subject to provision of the relevant documents to the tax inspectorate.

Taxology lawyers have managed to convince the Judicial Panel that a slight miss of the deadline for the provision of documents confirming entitlement to the benefit does not entail an automatic refusal to apply the zero rate if there are no material comments to these documents. Otherwise, the balance of private and public interests is violated, which leads to an unjustified increase in the tax burden on socially significant enterprises.

In the second dispute, the matter at issue was the right of the taxpayer that switched from the simplified taxation system (STS) to the common taxation system (CTS) to receive deductions of 'incoming' VAT on goods and services purchased for the purpose of reconstruction of a fixed asset (building) put into operation already after the switch to CTS.

The Supreme Court supported the position of Taxology lawyers, according to which a taxpayer who did not operate a fixed asset under the STS should be entitled to account for the 'incoming' VAT in accordance with the rules provided for taxpayers under the common taxation system. A different approach would violate the principle of equality and discriminate against taxpayers who switched from STS to CTS as compared to those who always used one of these tax regimes.

The taxpayers' interests were represented by Partners Ilya Mokryshev and Mikhail Uspenskiy, with the assistance of Lawyer Dmitry Anishchenko, as well as Partners Sergei Semenov and Alexey Artyukh. 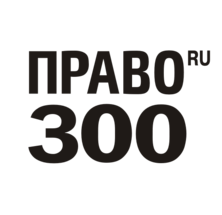 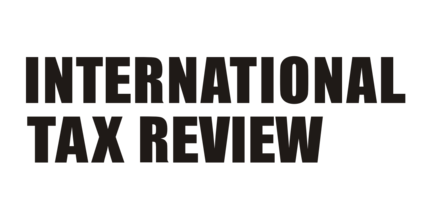 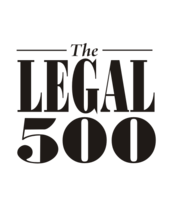